Gas Powered RC cars offer many realistic features and come in a variety of types and styles. To help you choose what’s right for you, this article covers the main considerations you’ll face.

If you’re a fan of radio-controlled vehicles, but find standard RC to be lacking in power and running time, you might want to consider looking into gas powered RC cars. These cars, which run on a nitromethane-based fuel that is often referred to as “glow fuel” or “nitro”, offer a level of realism and performance that you just won’t find on battery powered cars. Gas powered RC cars are also often highly customizable, allowing hobbyists to utilize a variety of engines and design types… there are even different types of transmitters available depending upon how you would prefer your car to work. Below are some of the options available for gas powered RC cars, giving you an idea of the level of customization that you can achieve.

Engines
Obviously, one of the more important aspects of gas powered RC cars is the engine. A variety of different engine models are available for you to choose from, but in general most cars of this type will have what are commonly referred to as “glow” engines. A “glow” engine is a 2-cycle internal combustion engine, creating the power that gas powered RC cars are known for and adding a bit of realism to the car with the exhaust that is produced. Instead of the spark plugs that a full-size automotive engine would have, these engines use a “glow plug” that is heated by what is known as a “glow starter” This heat is then held by the plug and is used to fire the engine strokes for the remainder of the running time.

Fuel
As mentioned above, the “gas” used by gas powered RC cars isn’t actually gasoline… it’s a special fuel that is nitromethane-based and formulated for the cars’ engines. Special lubricants are added to the fuel mixture to protect the engine from excessive heat and wear; the lubricants work in much the same way as gas-oil mixtures in some chainsaws and other small-engine equipment. Other fuel accessories may be needed to go with your car. A pump or special bottle may be used to get the fuel into the RC car’s fuel tank, and filters in the fuel line may need to be replaced from time to time.

Radio
The radio that you use to control your gas powered RC cars can be the same type that is used to control an electric model of RC car. A 2-channel radio system. It’s important to keep in mind that just because the car’s engine runs on a liquid fuel doesn’t mean that you have no need of batteries. In addition to the battery that powers the radio controller, you might find yourself in need of batteries to supply power to the radio receiver in the car itself. Of course, with some receivers it may be possible to have the power supplied by the motor of the car itself. The type of receiver that you use and the power supply that it needs are one consideration to keep in mind when comparing different parts or different cars.

Sport vs. Competition
A variety of different options and body styles exist for gas powered RC cars. You can choose from trucks, sedans, buggies, popular car models, and even stock cars. Once you’ve decided upon the body style and layout that’s right for you, however, you may find yourself facing one additional choice. Many of the car models available commercially come in two distinct types; a sport version, and a competition version. Sport cars tend to cost less, and offer basic options that are popular with beginners and casual hobbyists. For those who want to race their cars against other dedicated hobbyists, though, there are the competition cars which tend to have more power and higher speeds and offer advanced options such as oil shocks and ball bearings. Competition models may not be a complete car, however, since they are designed to allow for more customization… many of these kits require you to get the engine that you want to go with it separately, as well as the car body in many cases (since the kit only provides the main chassis.)

Kits vs. RTR
If you’ve decided that you want to buy gas powered RC cars, you often have to make a choice between buying a kit, so that you can build the car yourself, or buying a ready-to-race car (also known as RTR) that is ready to be fueled and go right out of the box. RTR cars are good for beginners or casual hobbyists, but aren’t highly customized. Kits, on the other hand, may require additional work but allow the builder to decide exactly how they want their car put together. Should you use a kit, it’s important to remember that you’ll need to make sure that you have the engine that you want, paint and basic tools on hand for assembly and decoration, and additional tools and parts depending upon the kit that you purchase.

Regardless of the type of car that you buy, though, you’re certain to find yourself amazed at the power and performance of these cars loved by hobbyists and racers around the world. 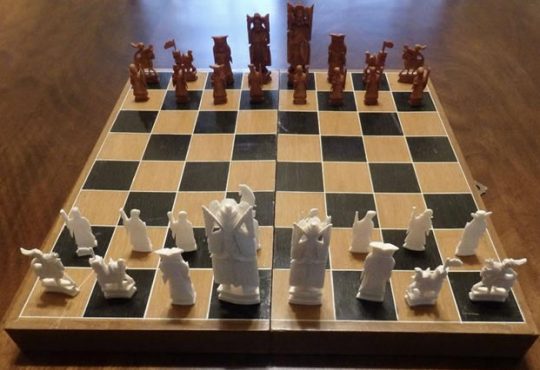 A Look at Ivory Chess Sets 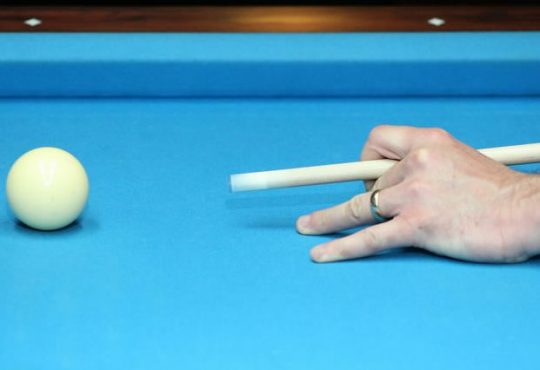 All About Pool Cue Tips 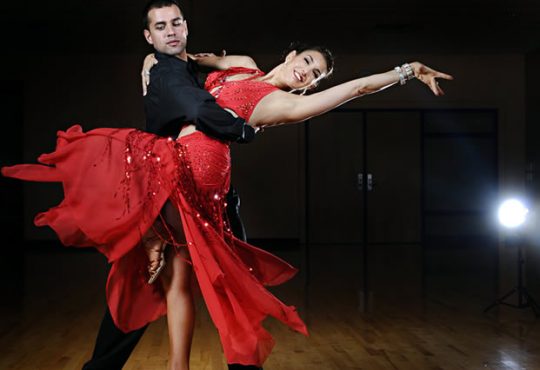 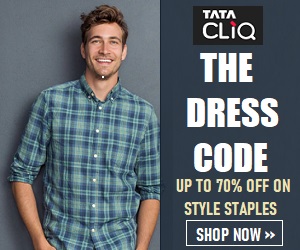 Basketball: How the Game Started